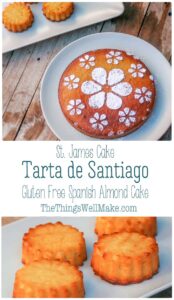 The Tarta de Santiago, also known as the St. James Cake, is a naturally gluten-free traditional Spanish almond cake which can be easily adapted for paleo and GAPS diets. 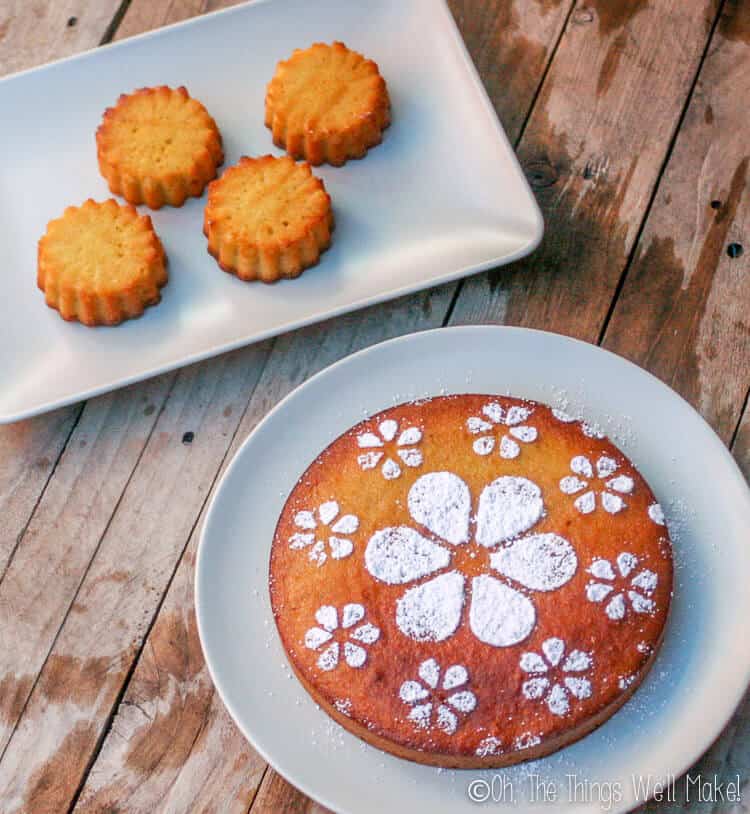 During the holidays here in Spain, almonds tend to take center stage. They can be found in all sorts of holiday goodies. The most famous almond recipes served at Christmas time are probably the two main types of turrón, the soft turrón de Jijona or the hard turrón de Alicante. Other popular holiday almond treats include candy-covered almonds and mantecados, the most popular Spanish cookie. If you’re looking for a simple almond cake to serve, though, the St. James cake, or tarta de Santiago, is a great option.

What is the tarta de Santiago?

The tarta de Santiago, or St. James cake, is a simple Spanish almond cake that is naturally gluten-free. It finds it’s origins in the Spanish region of Galicia, where it is also known as the Torta de Santiago because that’s its name in the Galician language. While it can be served at any time of year and is seen year-round in Galician restaurants, it just seems to fit perfectly this time of year.

The St. James cake traditionally uses 33%sugar, 33%almonds, and at least %25 eggs. The remaining percentage is what varies from recipe to recipe. Most people add lemon zest and/or cinnamon. Some people add a little bit of wheat flour. The Tarta de Santiago has a protected geographic status, and those wishing to market these cakes commercially with the stamp of the region must be made within Galicia and must be made of at least 1/3 almonds. Luckily, you can make the cake yourself to enjoy it anywhere in the world.

While some recipes add a small amount of wheat flour, traditionally this cake doesn’t use any wheat flour or other flours with gluten. That makes it a great option for celiacs and others avoiding gluten. It also makes it quite easily adaptable to suit other stricter diets like GAPS or the paleo diet. This cake is normally quite sweet and uses a lot of refined white sugar, but it actually works well when made with lesser amounts of other healthier sweeteners.

Those who are avoiding white sugar can easily substitute it with honey like I did. I’m sure it would also be great made with maple syrup. 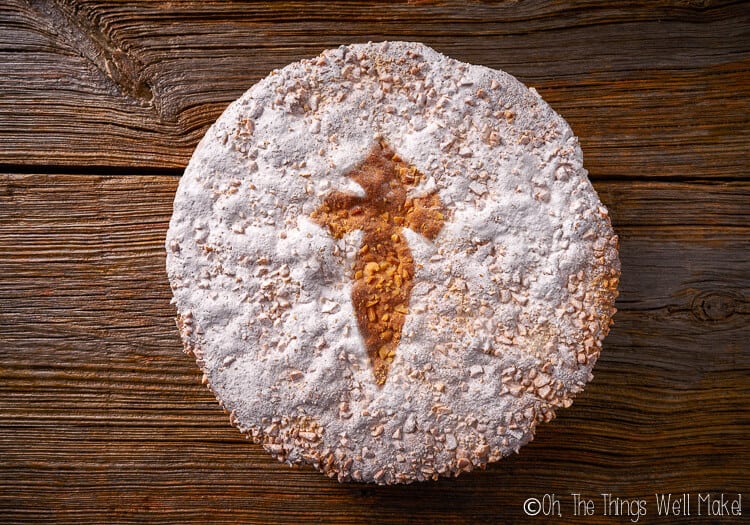 I wanted to keep the amount of powdered sugar to a minimum and wasn’t up for cutting out the shape of a cross/sword. Since I had recently bought some fun decorative cake templates, I decided to make mine with flowers instead. Decorating the cake with powdered sugar is optional, of course, and I left the smaller cakes made in silicone cupcake molds undecorated. 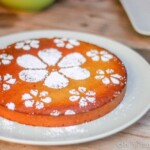 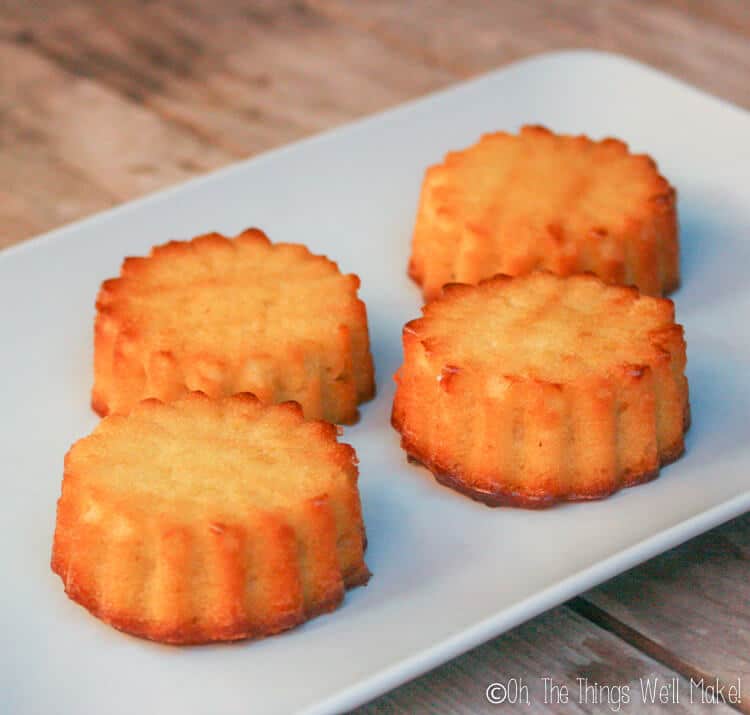 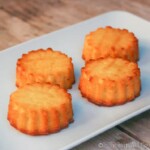 While this cake is normally made as one large cake that is served in slices, it also worked well when made into smaller cupcake sized mini-cakes. When making smaller cakes, you don’t have to bake as long in the oven. I saved the small cakes that I had made in the muffin tins for my son’s snack at school, and he kept asking for more, even after the cakes were gone!

While my son loves these, and also loves the traditional “coca María” that is made with wheat flour and almonds, I have to be honest and admit that the traditional almond cakes, the most popular types of cake served in Spain, are not my favorite. I make them mostly for my son, who happens to love them, as do most people here in Spain.

How do you feel about almond-based cakes? Love them or hate them?

Previous Post: « Want an Easy Way to Keep Predators Away from Your Chickens?
Next Post: How to Make Ghee from Butter