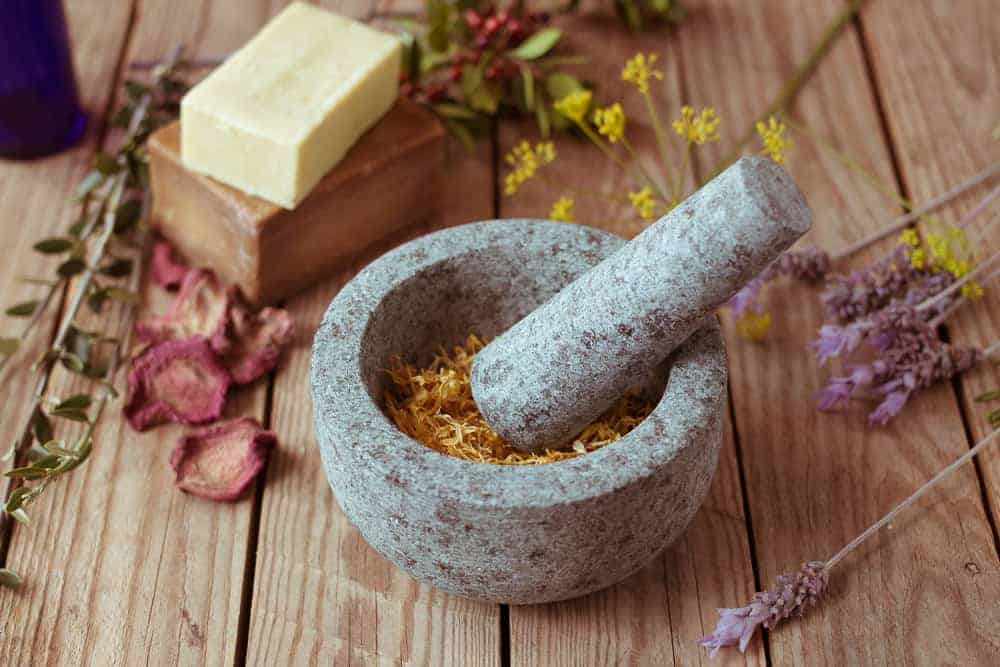 So, you’re trying to figure out how a Michigan dentist started a blog in Spain?

My mom is a Spanish professor, and my dad is from Spain. They came together to make a half Spanish, half American me. I mostly grew up in Michigan with a few trips to Spain over the years.

I graduated in 1996 from Calvin College (Grand Rapids, MI). I had followed a pre-med/dental program and ended up with a double major in Spanish and Psychology. My plan was to go to medical school, but my aunt, a dentist at the time, convinced me to look into dentistry. 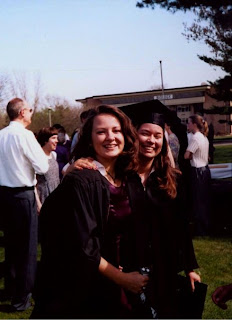 Having changed my mind, I took a year off to take the DAT (an exam for entering into dental schools). I took advantage of the year off to go back to Spain, to the city where I had studied for a semester in college.

The year off turned into 3, having met my soon to be husband. We got married in 1999, and went back to the US together so that I could finish up dental school.

In 2003 I graduated from the University of Michigan with a D.D.S. degree. Obviously the plan was to practice dentistry, but someone made an offer on my aunt’s practice during my final year of dental school. We weren’t ready to commit to buying it ourselves, tying us permanently to the area, so instead we decided to head back to Spain. 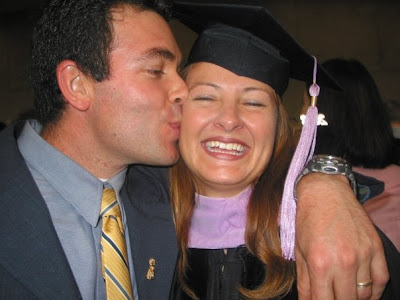 Returning here, my husband was able to try out the new fishing boat that his family had just built. The idea was for me to get my license to practice here, keeping our options open for the future. Unfortunately, the overabundance of dentists here made it an impossible process. I was told that I had deficiencies in subjects in which I had studied almost twice as many hours as they do here. After years of trying to get legalized here, I gave up, partially because a new opportunity came my way…

I kept contact with the Calvin College Semester in Spain program, the same program in which I, myself, had participated in 1994. At first I started working to help assist the director of the program, but later also did some teaching. That’s when it dawned on me that I actually enjoy teaching people things! I taught the Ethnographic Study course for several years, and in 2008 I also taught Spanish grammar to the basic level students. I loved working with the Semester in Spain program until the program moved to Oviedo after the 2011 final semester here.

Right around that time, though, (in 2010) I got pregnant and gave birth to my son. (Not knowing where life would bring us, we had postponed having children until then.) Getting pregnant gave me a whole new focus, of course. With my family living so far away from me, I began blogging as a way to keep my family informed about how the pregnancy was going, and later about how things were evolving at home. It was a private blog, but when I started posting pictures of my homemade projects, people started finding it.

That’s when it hit me- I like making things, and also love showing people how to do things. Crazier yet? Some people are actually interested in learning how to make what I’m making!

With that new epiphany, I decided to start a (this) new blog with a whole new purpose, to show you how to make the things I’m making too!

The things I’m making has evolved over the years because I have a lot of ideas and a lot of interests. My goal is to keep pushing to make new projects that will interest you, though, so don’t be a stranger and let me know what you want to see!